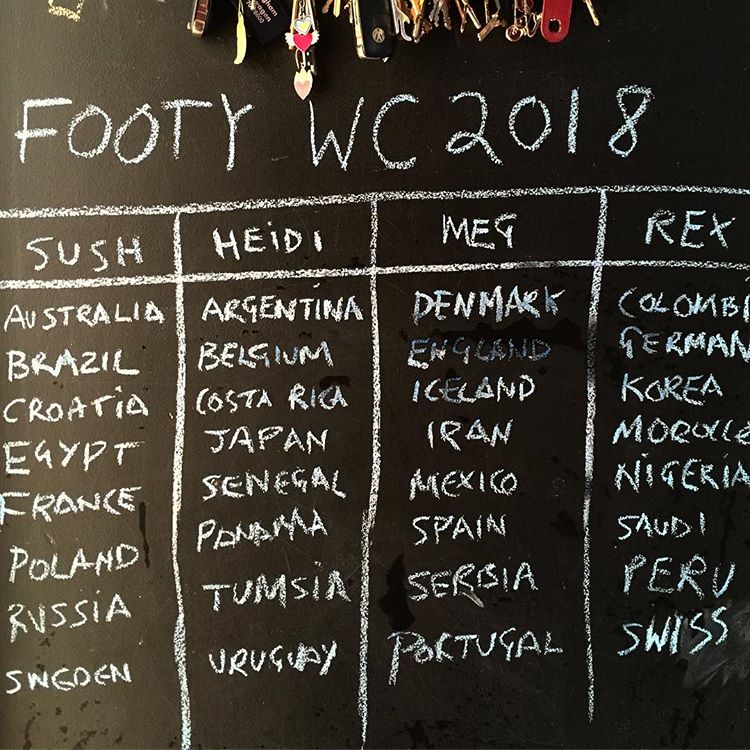 Having followed Sally Lait’s World Cup Dinners for a couple of tournaments, I decided to have a go this year to add some fun to the football and our meal choices!

I can’t decide how I am going to document things so for now, I am keeping the first few days here. 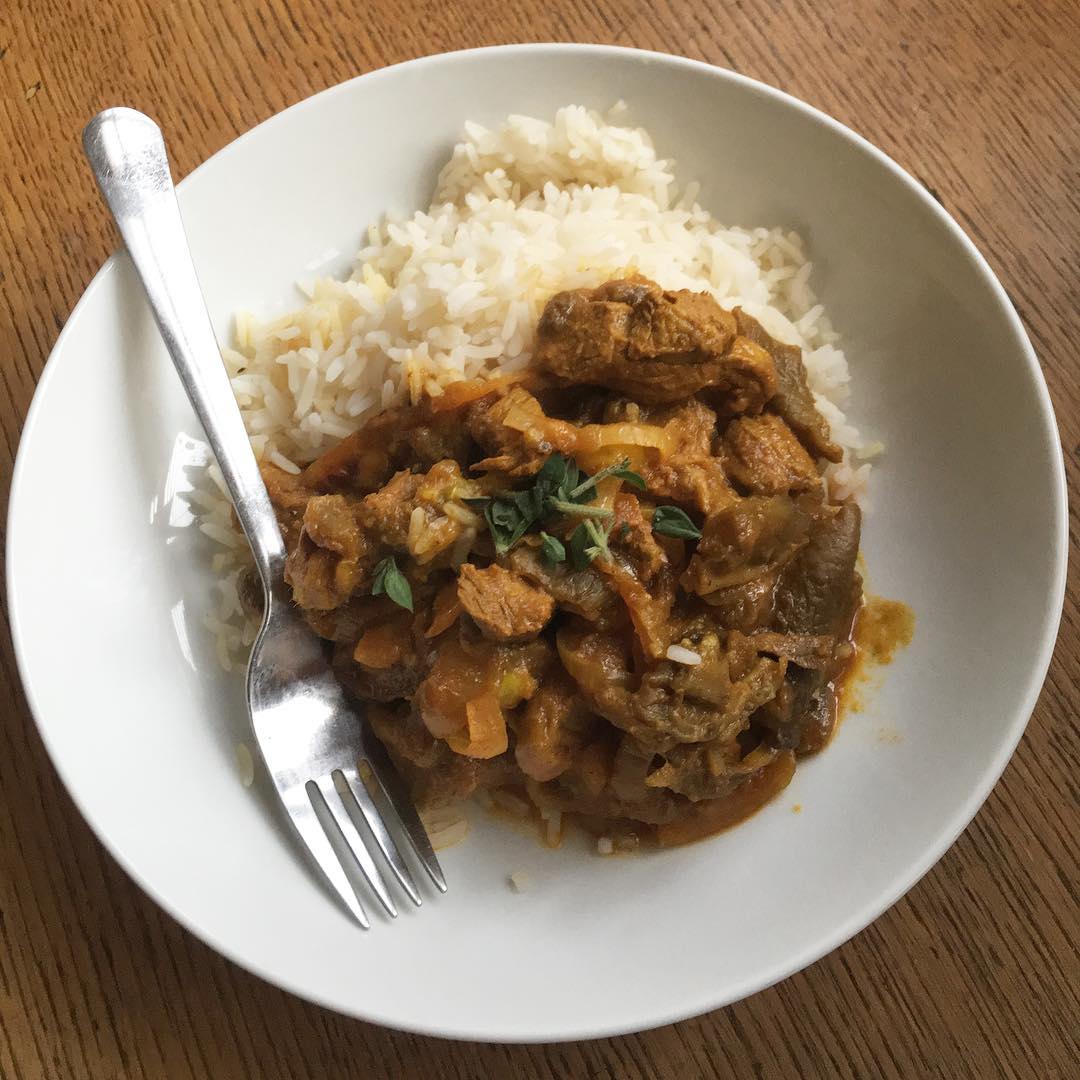 This is a beef and aubergine stew essentially and I followed this recipe.

It had been a busy day and there was arguments about what we were having for dinner anyway. Decided to go safe so we chose chicken chasseur. It is years since I have had it and it hit the spot! I think this one will be returning to the family meal list. 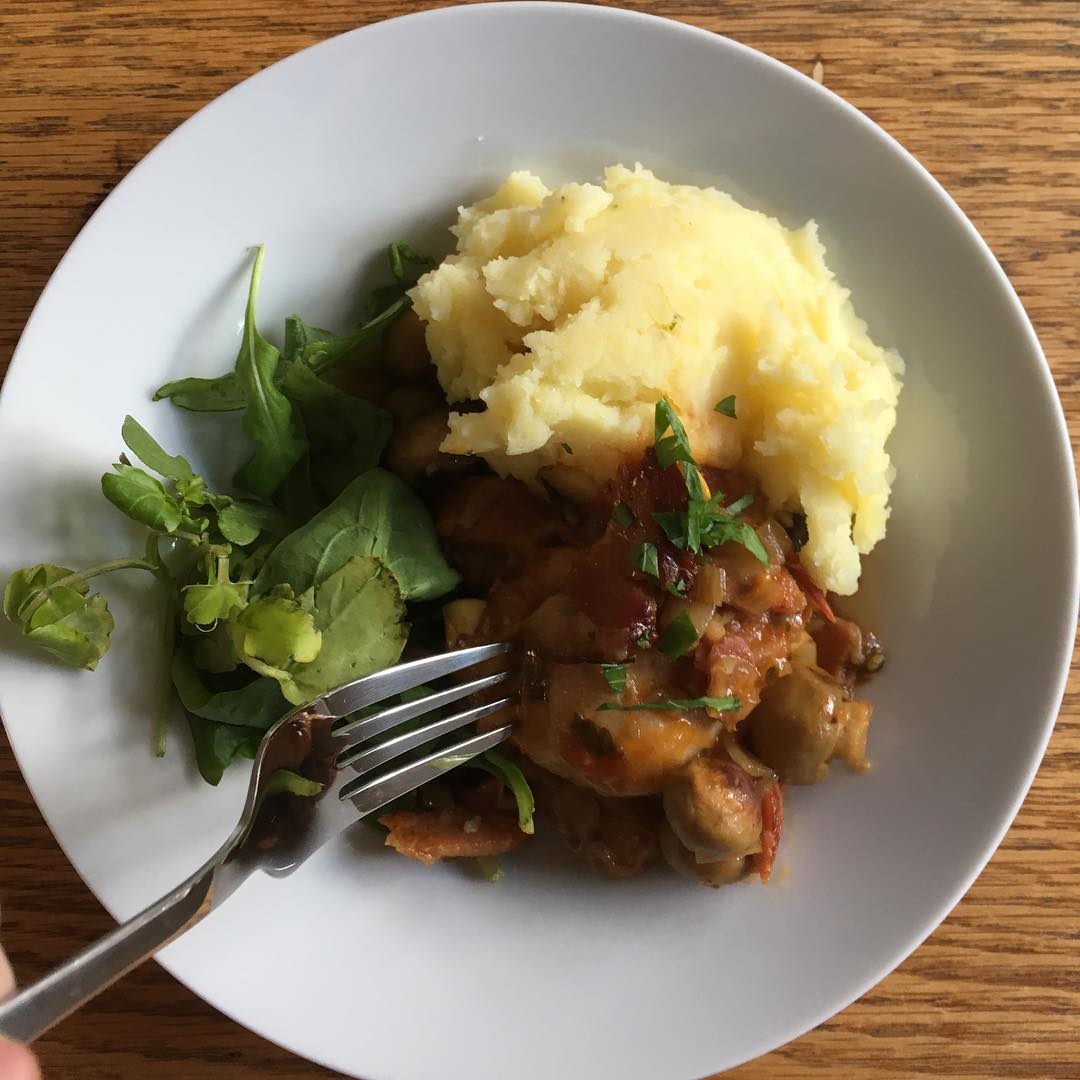 Sunday dinner was not going to be missed, so we decided on a pudding instead.. Swiss meringues. Biggest fail ever, me and Meg making an absolute hash of it all and ending up with a sticky, gooey, tasty mess that wasn’t really close to what it should have been. 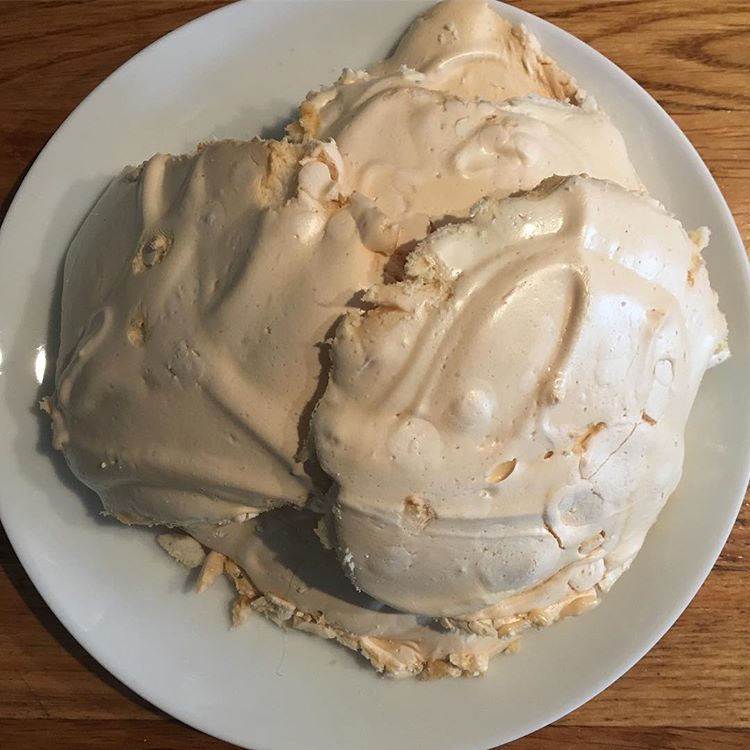 We do a slightly lax 5:2 eating regime in our house so Monday was just a light supper… best find so far! Shaksuka is kind of like baked eggs in a tomato and pepper base. 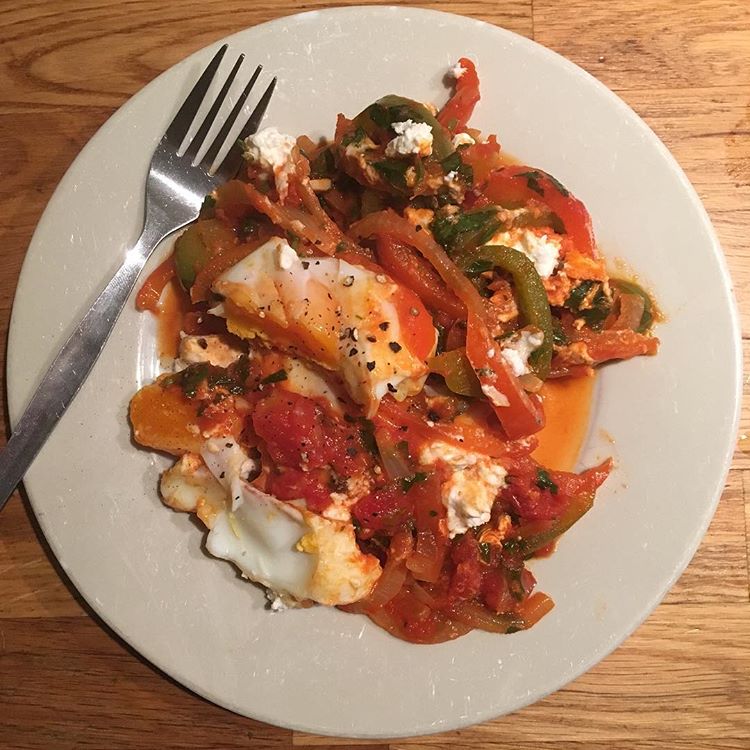 I seem to be in the habit of cursing the team I pick in this fun game, Egypt played poorly but this recipe with courgettes and a dukkah sprinkle was really interesting and also vegan if that’s your thing. 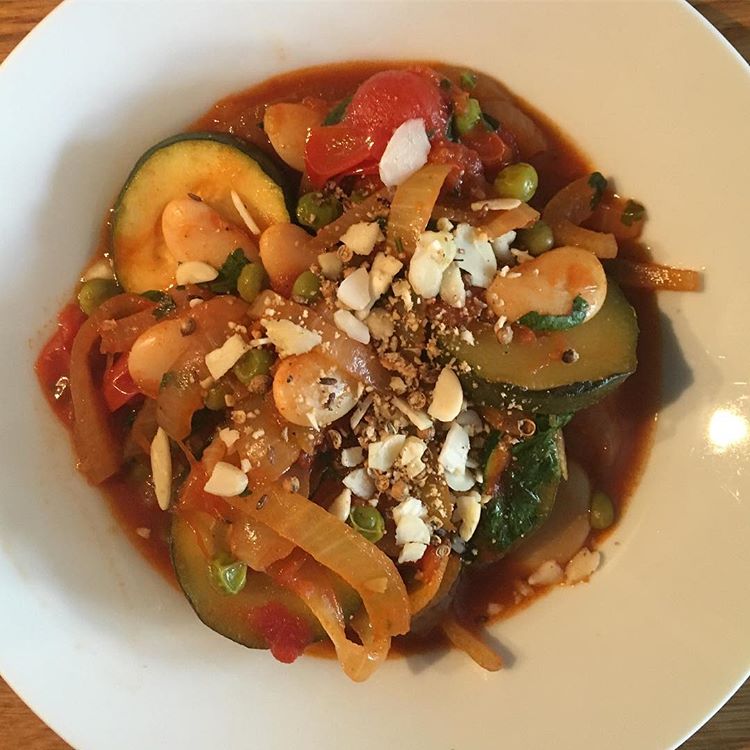 The pressure of new meals was getting to me a bit so took an easy option of Paella. What’s not to like.. rice, sea food ooh and some chorizo :P 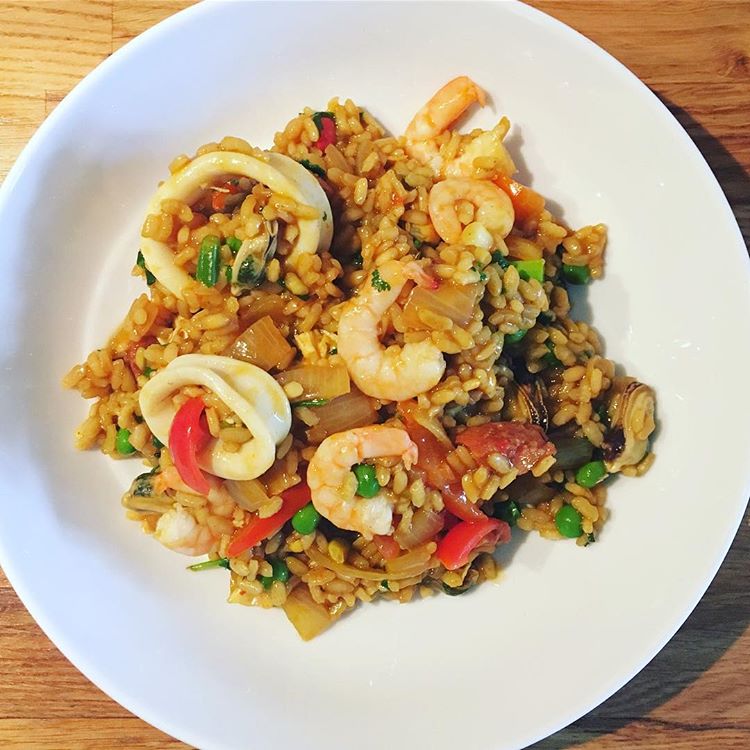 Back to a semi fast day, so although Tacu Tacu is often used as a side with a meat main I thought we should try it having never eaten Plantain. What a revelation, fried plantain was much more like potato than I expected. The hot sauce and chilli made this one that the kids were reluctant to get involved with. :)

Apparently this is a good hangover meal too, though I could imagine it partnering with a crisp IPA myself. 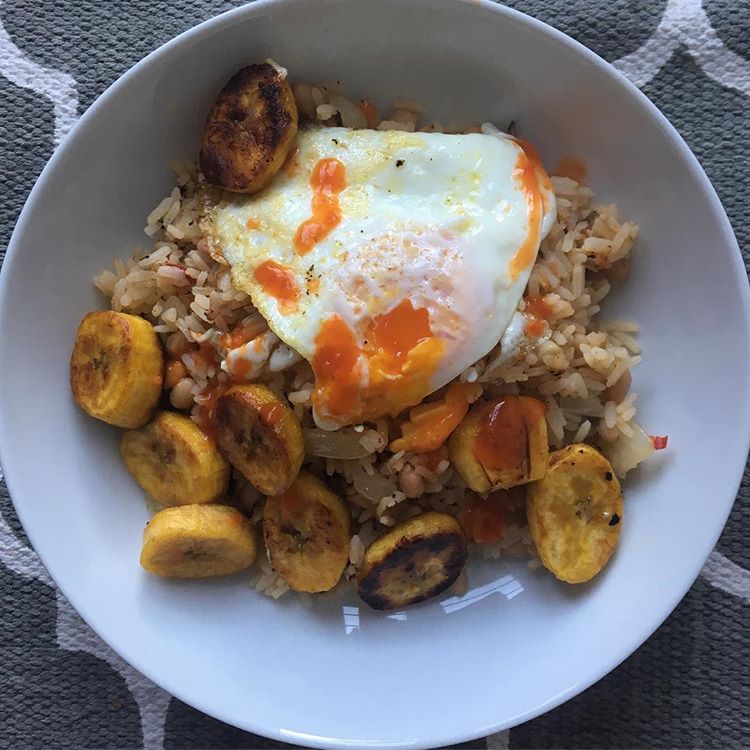 And so ends Week 1 of the World Cup, some great games, and England victory and some lovely new additions to our family recipes. Let’s hope for more of the same next week!

Want to get involved?

Have a look at #worldcupdinners on Instagram for some inspiration.

For the actual rules of playing along head over to World Cup Dinners.

The Sun will still rise tomorrow

We are ALL idiots... to an extent