The best bike I ever bought... so far.

Back in 2011 I realised I needed a bike to commute on. I didn’t know at the time but 8 years on it has become the best bike I have ever had.

Mountain biking has always been my main cycling passion, well after just riding a bike as we did as kids. My first proper bike was a Peugeot racer, 10 speed, slick tyres. I was a bit gutted as my pals had got these new fangled ‘mountain’ bikes. I made do though, and enjoyed getting to ridiculous places on mini adventures back home on the Isle of Man. 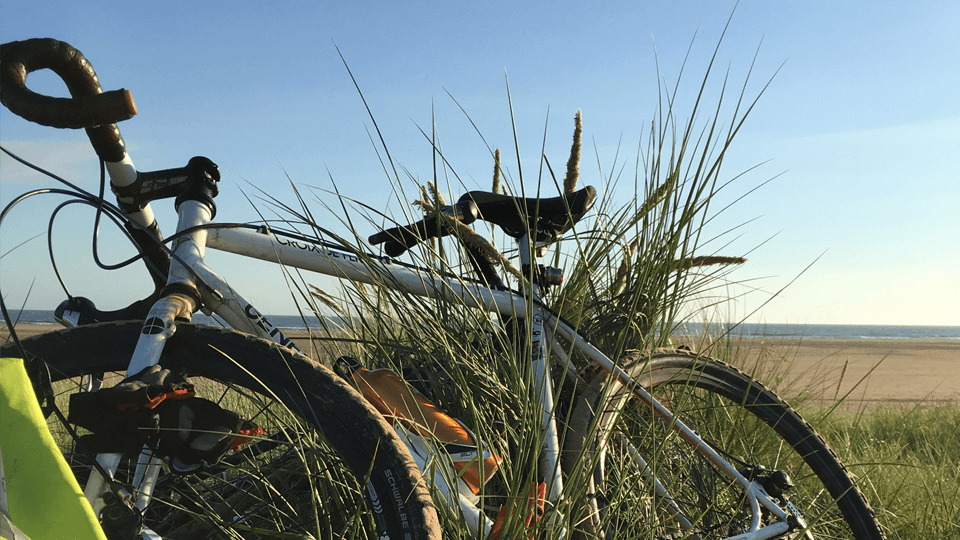 I did also swear I would never buy a road bike when I grew up.

So, true to my word a succession of mountain bikes followed. Regular trips to trail centres, and the heart of MTB in the midlands Cannock Chase. This was all well and good, but once I started working in a little village 10 or so miles from home driving quickly became a chore. The mountain bike worked for a bit but the lure of something more road orientated grew.

Around this time I was looking over the latest bikes from British manufacturer Genesis and I spied a new model. The Croix de Fer (Iron Cross). Not a road bike, not a cyclocross bike and not a mountain bike, it even had disc brakes. My interest was piqued! 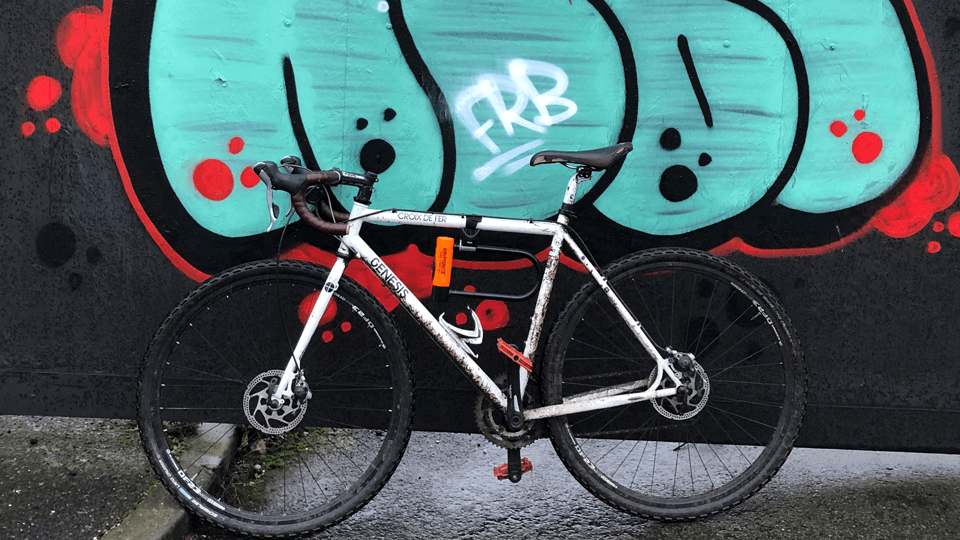 Phoning around a few distributers I was soon having a fitting at Epic Cycles, and left with the bike. And so began 8 years of using a bike for literally everything. I have commuted on it, done bike packing, ridden trails and even competed in the Tide2Tide which I have to say found the limits of both the bike and my skill.

Over the last few years the bike marketing machine and technology has advanced at pace. Soon most manufacturers were developing adventure style bikes. Road bikes that can do more. I like to think the Croix was one of the bikes that sparked it off. 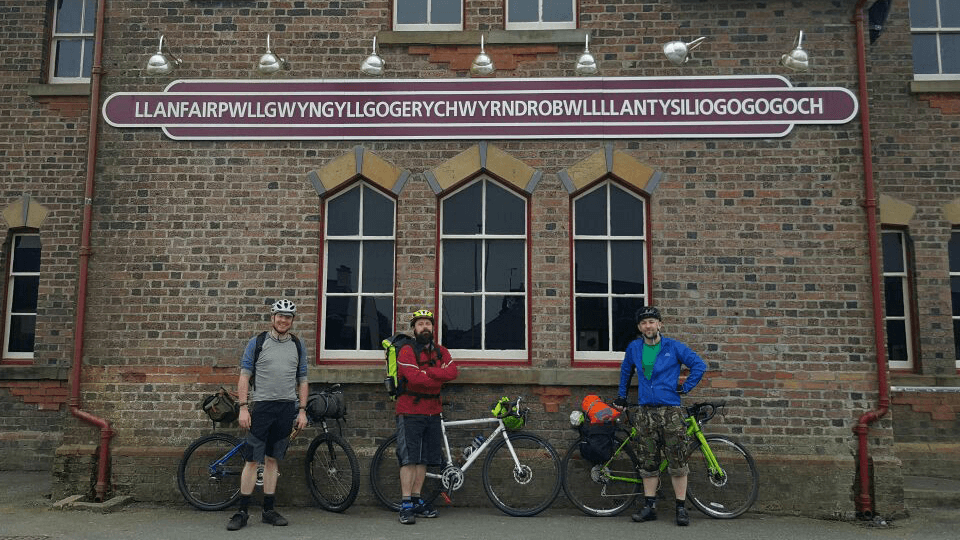 Time has taken it’s toll though, and not just on me. The steel frame is still as pliable as ever (if a little heavy) but nearly everything on the bike needs to be replaced. Once I had priced up some new bits and bobs it became clear that it might be time for the Croix to retire and something a bit more current take it’s place. 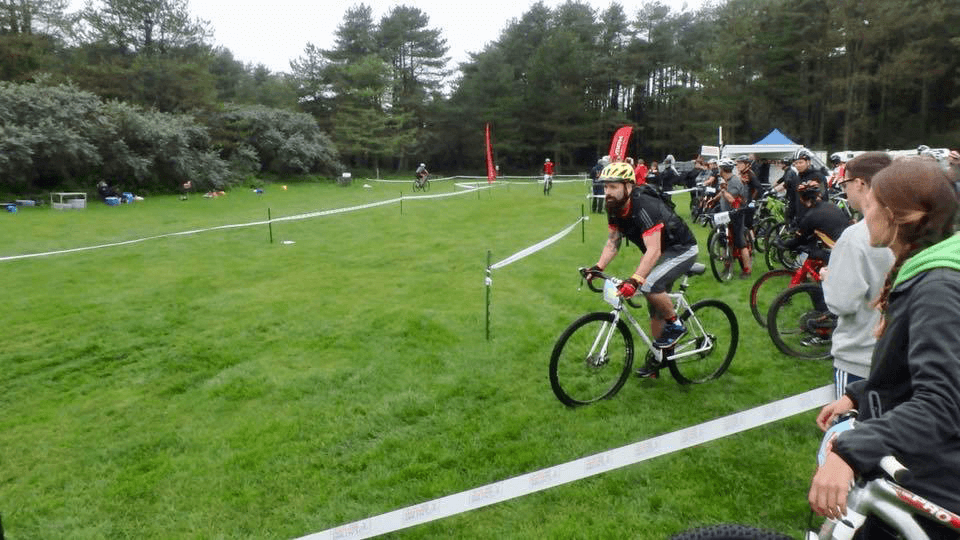 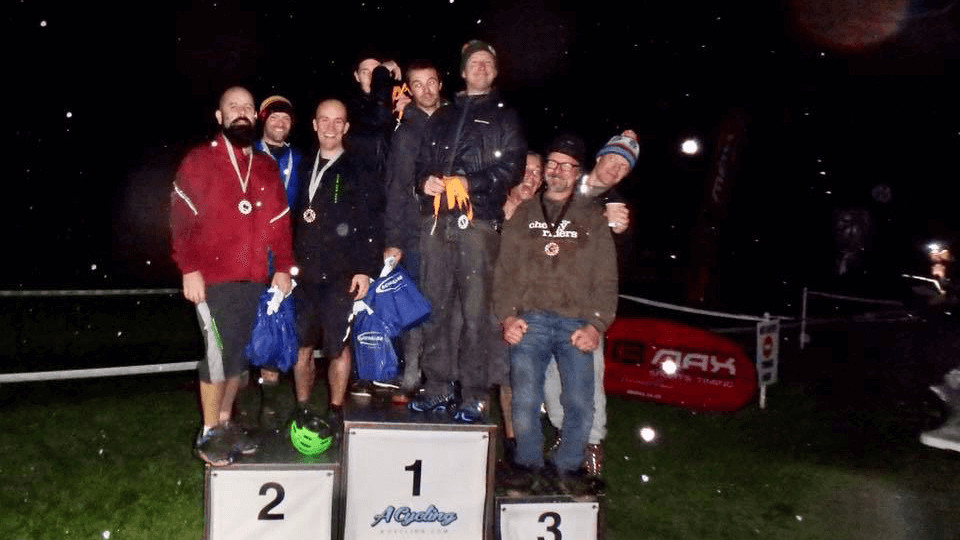 Much internet surfing later and I do believe I have found another trend setter. Something a little bit more off road but still with manners for canals and the road. It arrived today, and the new bike feel really is as good as when you are 15. 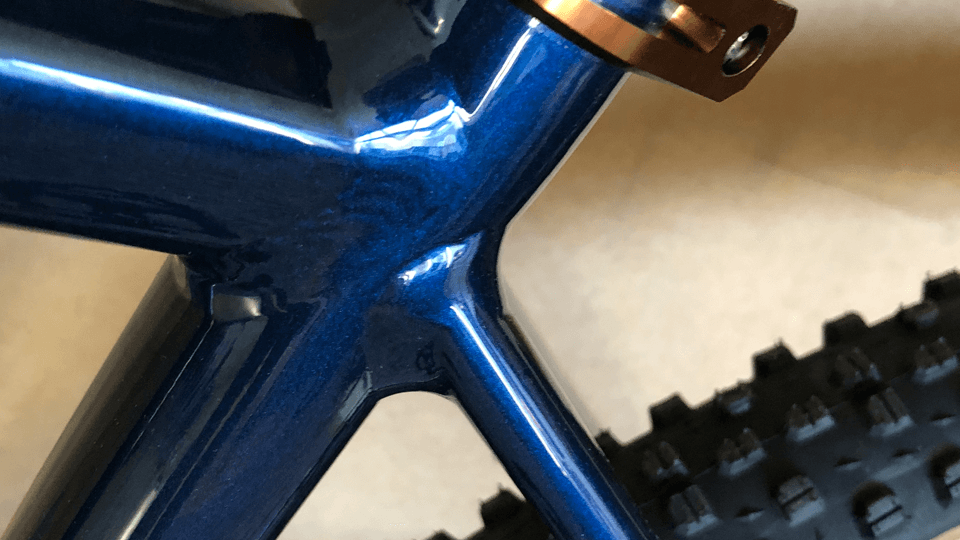 Will it be a classic like my Croix or a Frankenstein bike I live to regret? I shall report back.