A new cycle route - but people still being crazy

Birmingham has finally got some dedicated cycle routes into the city - does this means peace and harmony between cars, cycles and pedestrians?

Based on my ride into Birmingham today the segregation of cyclists into their own routes hasn’t lessened the annoyance of vehicle drivers or made cyclists adere to the rules. It started out so good… I have extended my rides whilst the days are lighter and warmer so had enjoyed a few twisty single track paths before heading through the park to join the A38 blue route into town.

The new cycle route may seperate cyclists from vehicles along what is a very busy stretch of road, however there are numerous points where the routes cross each other with different rights of way. Whilst on the main stretches it was an absolute pleasure riding in, especially through the central tree flanked section near the Nature Center.

The fun ends though once you are thrust back into interaction with the main flow of traffic and I felt really prone navigating these even as someone who cycles daily. It is important for both the cyclist/driver to be extra cautious at these points rather than assuming their right of way and carrying on full pelt.

Once you get to Bristol St things calm down again and before you know it you are in Hurst St back to sharing the space with all the other commuters. 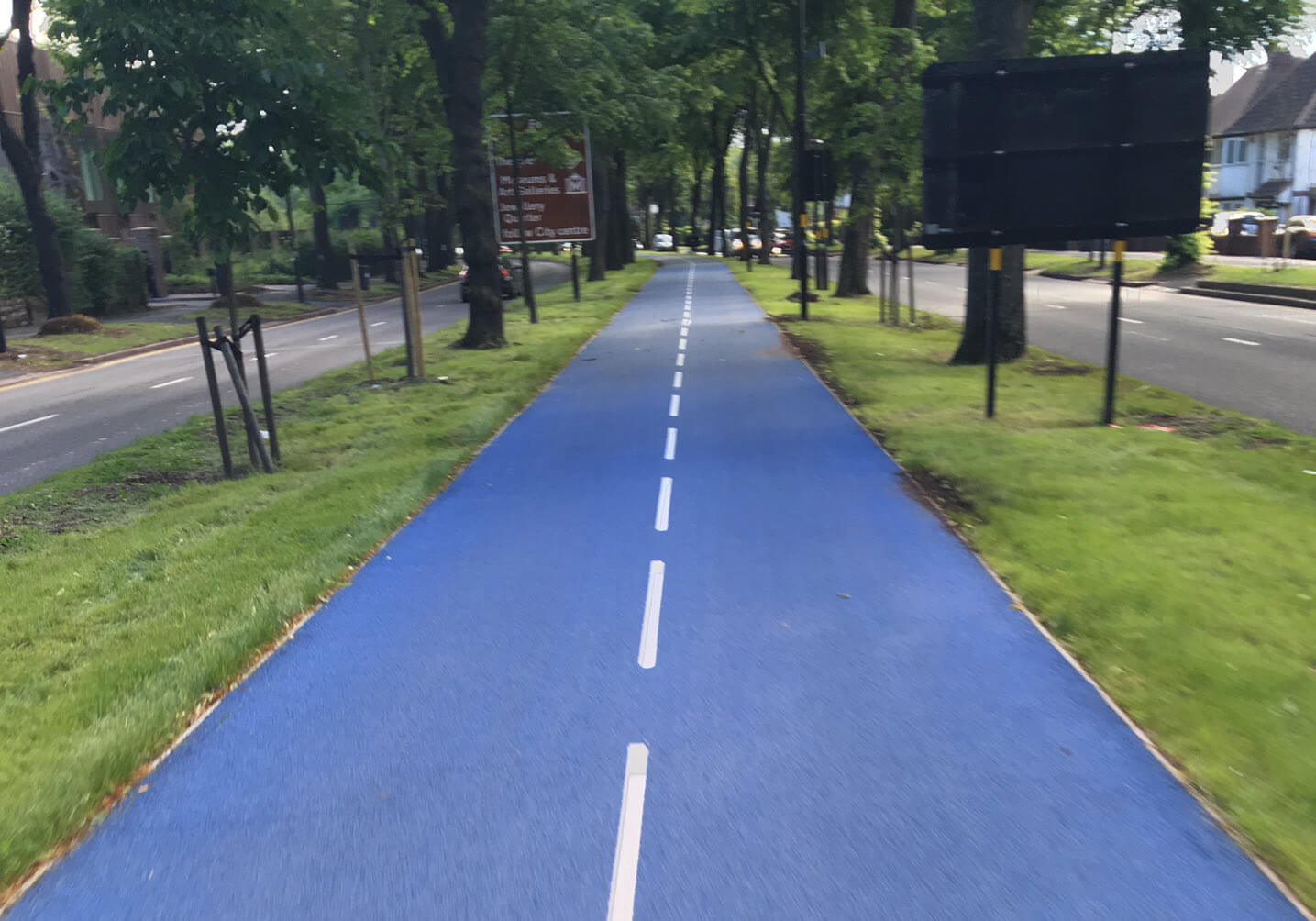 I think it is better, but safer is questionable. If everyone rode with a little caution and thought about their fellow commuters things would be much better but sadly (based on today) the majority were more concerned with getting from A to B by any means possible.

A motorcycle deciding to use the bike lane

An interesting commute in on the blue route.. not enough characters in a tweet so going to write a blog post. In the meantime king of the asshats was this fool on his motorcycle 😑 pic.twitter.com/ZVsDyfy8Do

A woman blocking the blue route trying to pull onto Bristol Road.

In her defence she was well aware and apologetic and made i contact/waved very early. I could still get passed so we exchanged smiles and I skirted round the outside. It is hard to see how motorists will be able to get anyone to give way to them if they remain on the other side of the blue route so I can see why they end up crossing onto it when there are no cyclists. The problem arises when no one lets them out and then a cyclist appears. Now it is more than likely going to end up wuth a flash point.

Someone training for The Tour

Well possibly not but going through sections of the Blue route at peleton speed with no slowing down is a silly idea in my book. It is a shared road not a race track. Just becasue you can go a certain speed doesn’t mean you should - an expression often directed towards motorists so lets all take note.

Now this one really irks me. We have finally had some infrastructure put in place for us but well over 50% of the cyclists I saw decided that red did not mean red for them. This sets such a bad precedent and will worsen the relationship with other road users especially if they are sitting in a queue of traffic watching cyclists ignore the road signals. 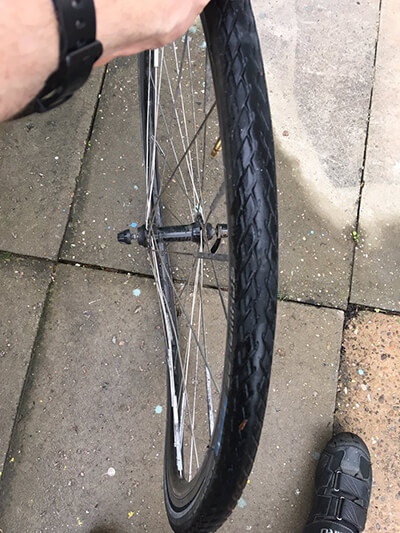 Last time I mentioned this on Twitter I had to spend a weekend muting the cycle zealots who piled into me telling me I was wrong becasue when has a cyclist ever killed anyone etc.

Let’s all just get along

We can see in the news the high rates of cycle fatalities in particular in London. The new cycle route into the city (whether well thought out or not) will increase more vulnerable road users in the run up to the Commonwealth Games. The problems are only going to get worse unless we all try and look at how we approach our daily journeys.

Let’s try to be more understanding and considerate to the other people both on the blue route and the motorists getting used to the new experience of having to give way to cyclists at certain points.

There are going to be situations over the coming weeks and I get why people get angry when they are potentially put in danger, but the reaction only causes conflict and division. If we can all be a bit more observant and courteous regardless of our means of transport then hopefully the new infrastructure will be deemed a success and we can look forward to more routes and improvemnts in the coming years.

Back to Basics - CSS & HTML

Are the summer holidays perfect training for studio management?