I am a freelance designer & developer based in Birmingham.

I love working things through logically, a robust process is key to making sure the outcome is what you expect. To begin, a discussion over a coffee is great to find out about the project and its objectives. Then it is about gathering information and thinking about how we will approach things from the users perspective.

I love the music Speedy Wunderground release so it was doubly exciting to get to work with them to re design their website.

The Openactive.io is a community led initiative using data to help people get active in order to help reduce inactivity in England

Getting involved in Birmingham Beer Week last year was great! We have big things planned for this year!

I had dreamt about a creative hub in my home town and after a random chat at a bar a seed was sown. Art Rooms Kings Heath welcomes art, performance, workshop space and ideas! The possibilities are endless! 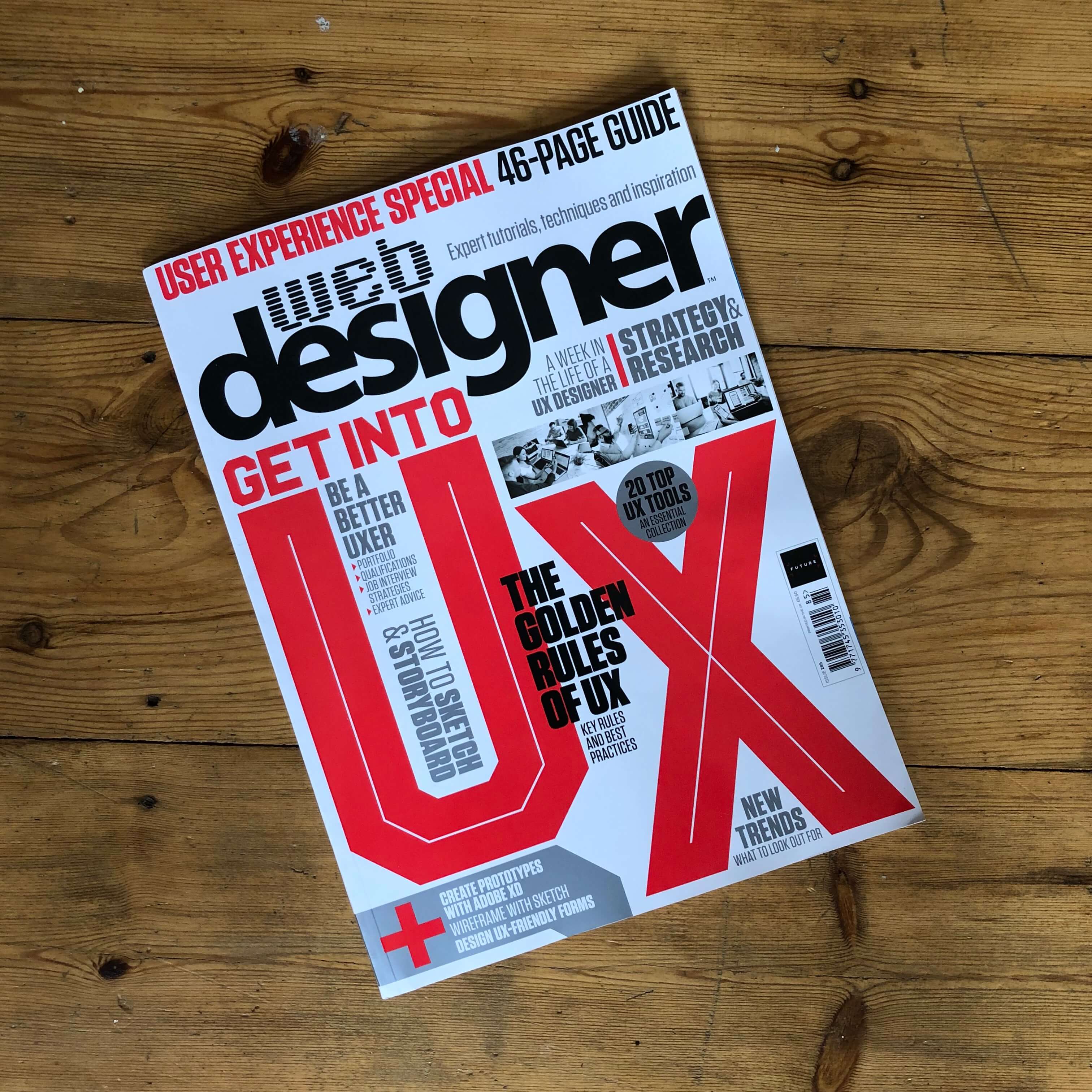 Featured in Issue 285 (March 2019)
Some top tips to make sure your web forms focus on the user. 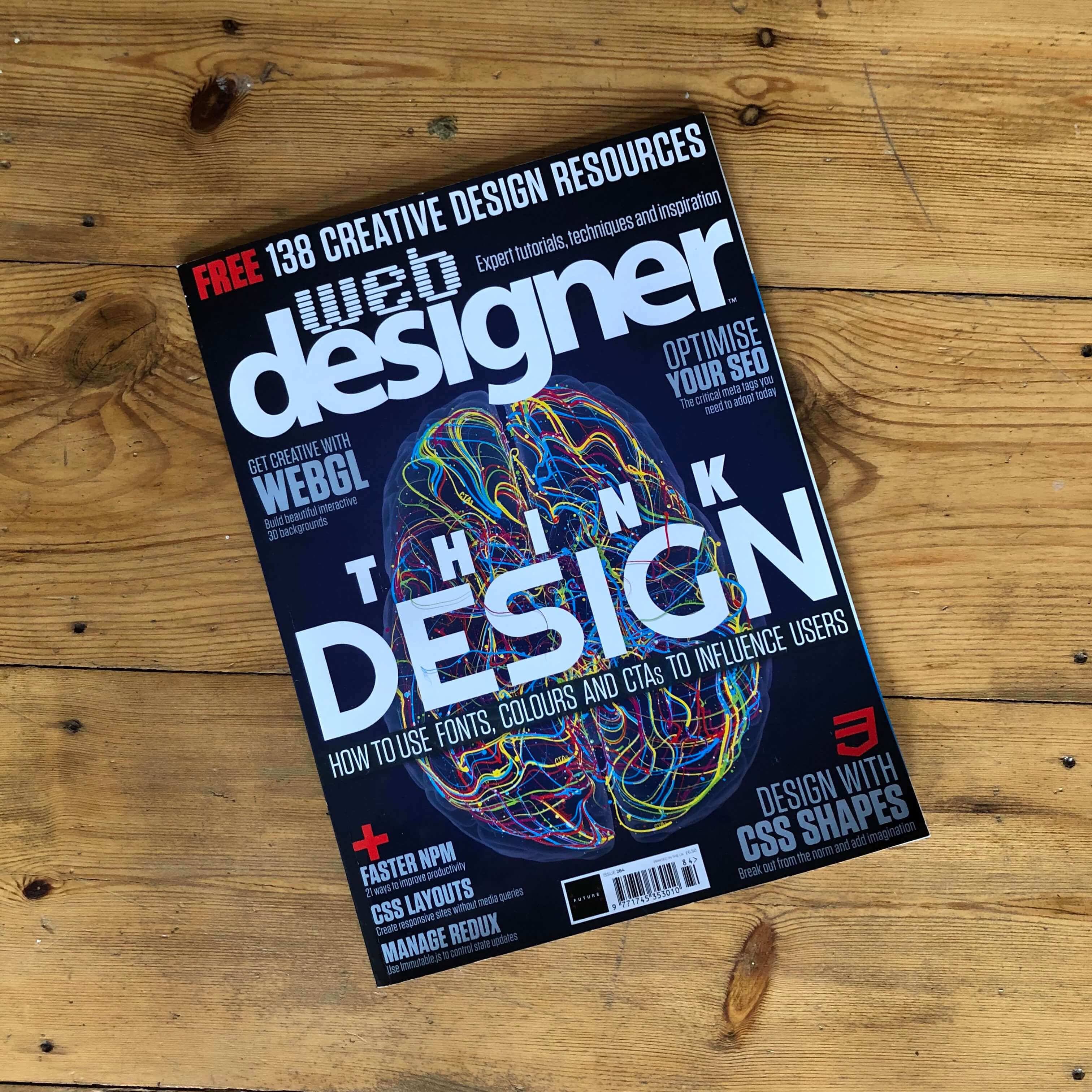 Featured in Issue 284 (February 2019)
A in depth tutorial on CSS layout, specifically CSS Grid and Flexbox. 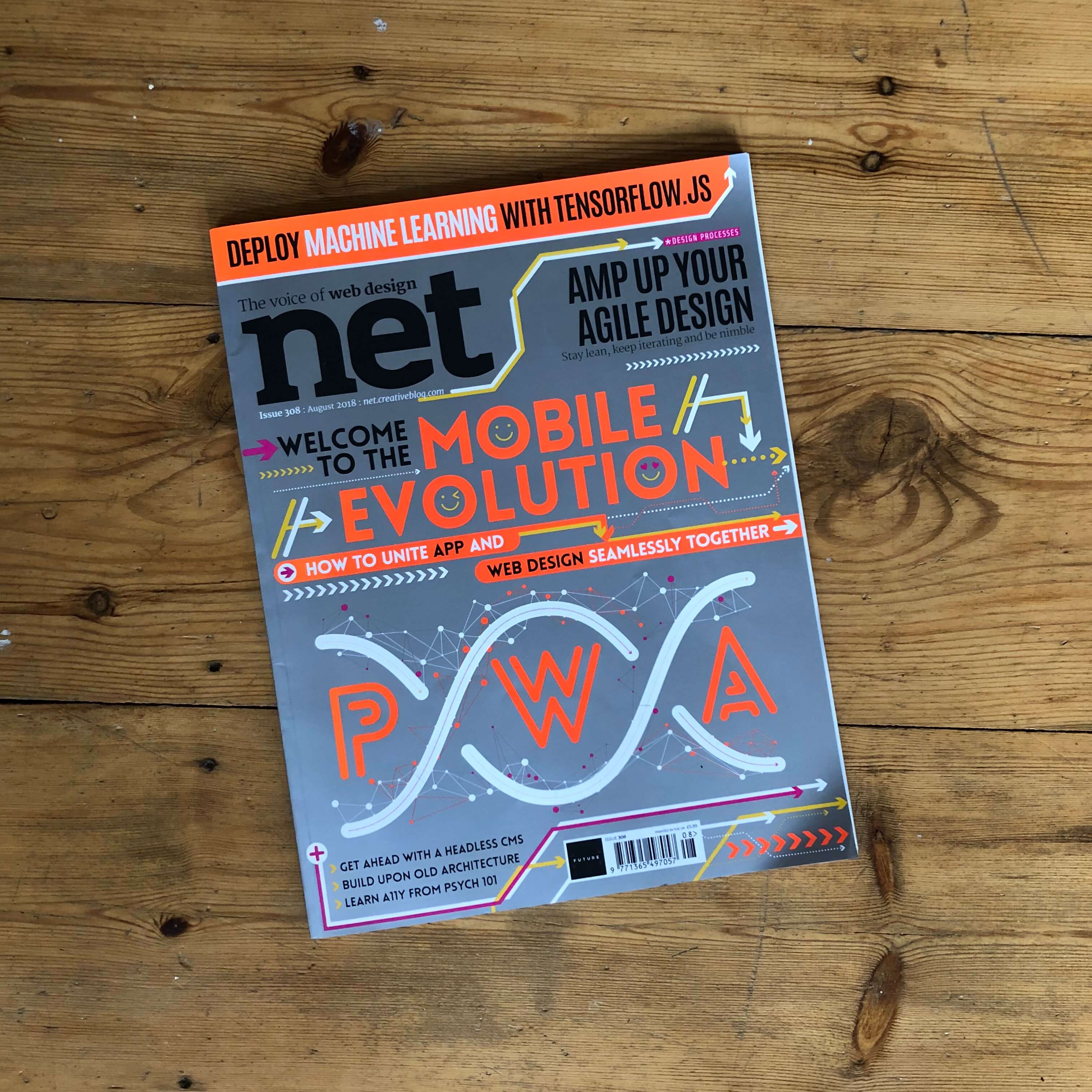 Featured in Issue 308 (August 2018)
A look behind the scenes at how the new website and brand for the OpenActive Initiative - A Open Data Institute Project was created. 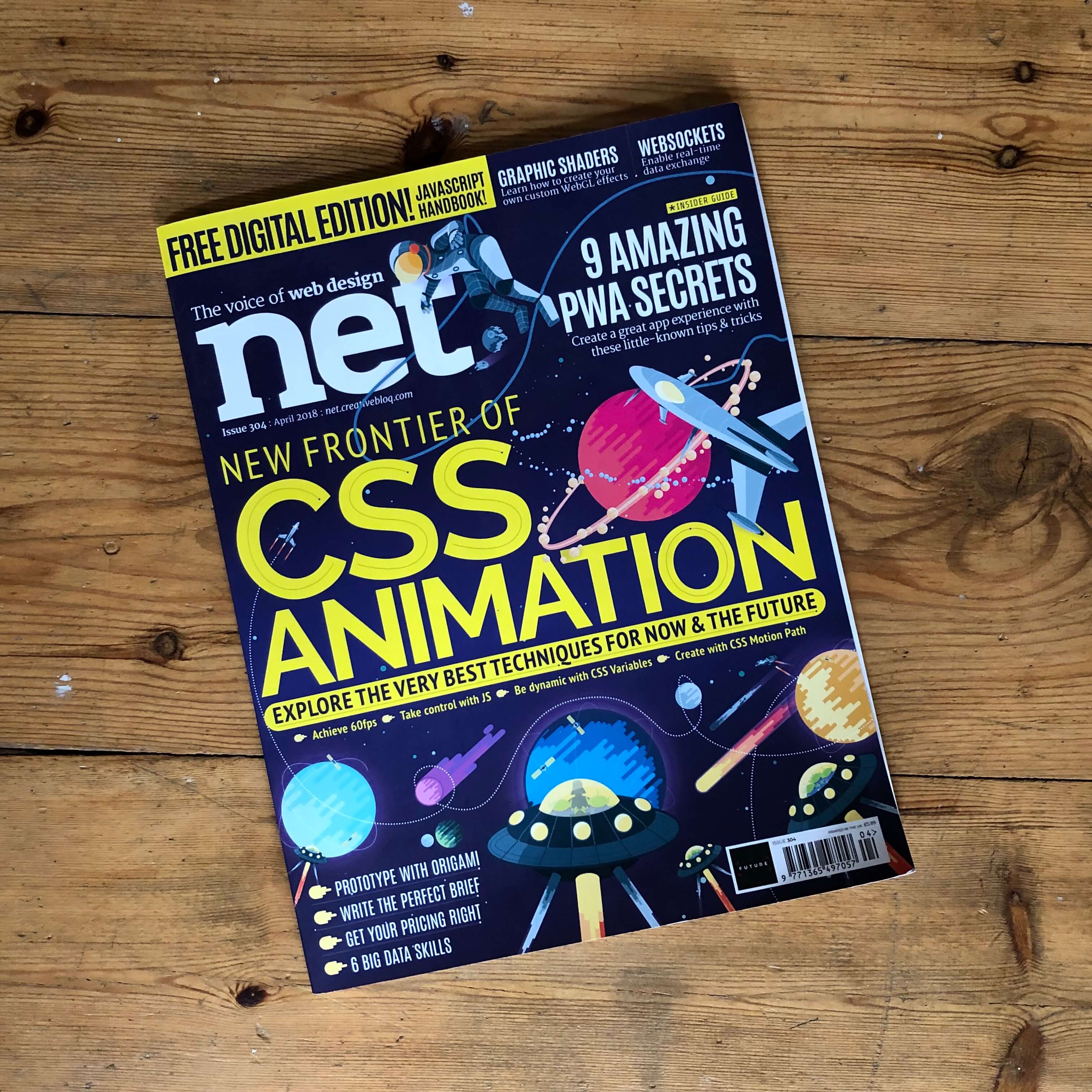 Featured in Issue 304 (April 2018)
The design challenge was for a fictional charity. I created ADITO (A drop in the Ocean) which focused on teh scurge of plastics in our oceans.